The mountainous heart of Alto Minho, in the North of Portugal,is a mystical territory, where isolation caused by the natural environment has shaped the beliefs of its inhabitants for centuries. Here, the distance with the afterlife narrows, and several spiritual practices, that many would believe only remain in the memory of old books, are still alive among the population: spells, people capable of communicating with the dead, possessions, black magic night rituals, a trail of alleged witches scattered throughout the villages, sacrifices, exorcisms, apparitions, portals to other worlds and a wide range of amulets and pagan rituals of white magic as a form of protection against Evil.
Currently, the world’s population is concentrated in overcrowded urban environments, where the amalgamation of origins usually leads to cultural homogenization, the loss of native values and beliefs. Modern society, now enlightened, demands rational explanations, the disbelief in the myth.
And yet, since the beginning of time, several phenomena happen around Man without him being able to obtain a rational explanation for them.
Os batismos da meia-noite is a photographic essay halfway between fantasy and ethnological researh about a set of beliefs that many insist on classifying as folklore that belongs to the past. The work confirms the survival of a unique spiritual worldview. A legacy of popular culture passed down through generations in a place as symbolic as is Serra da Peneda: the mountain where the forces of light and darkness are waging a battle since immemorial time. 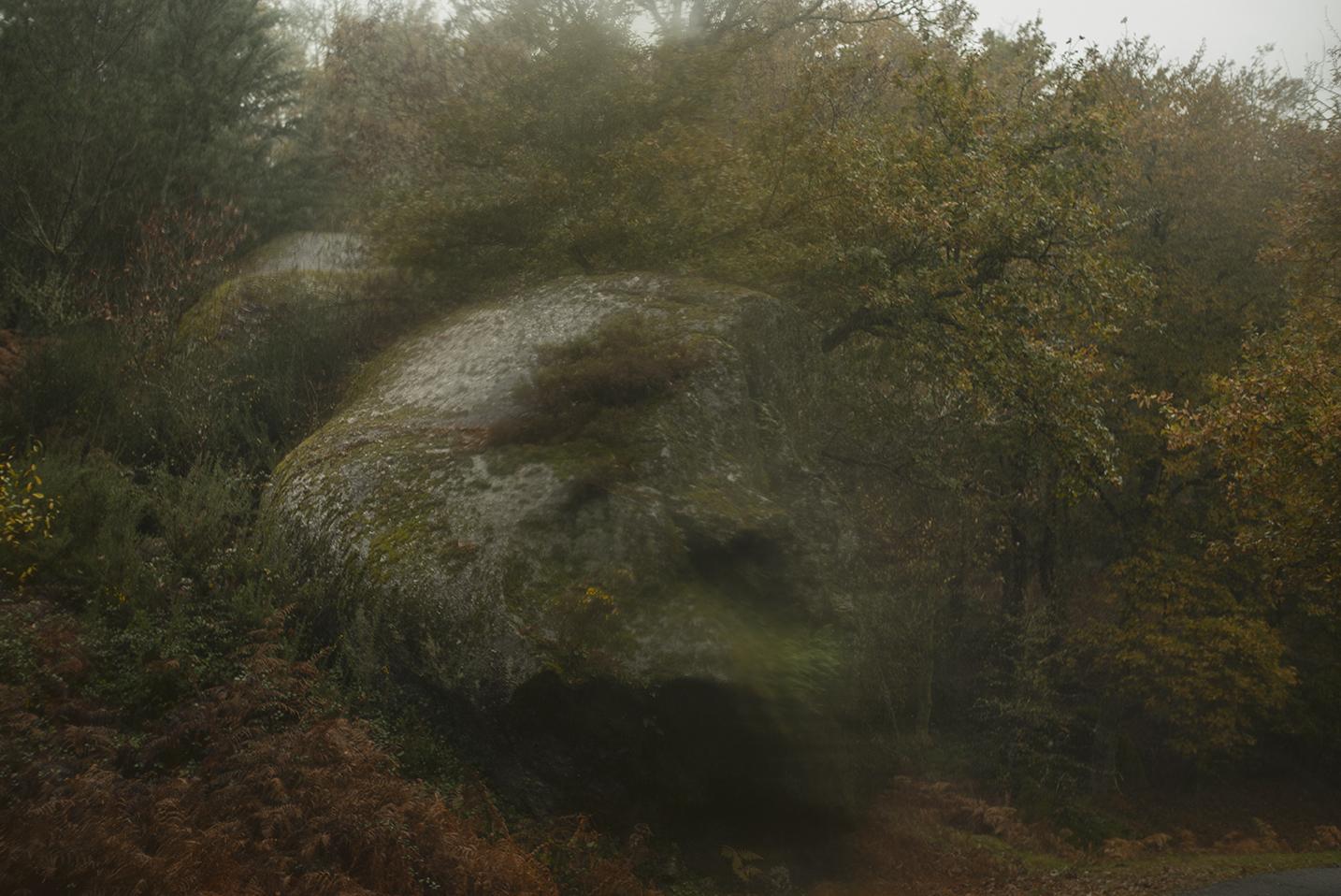 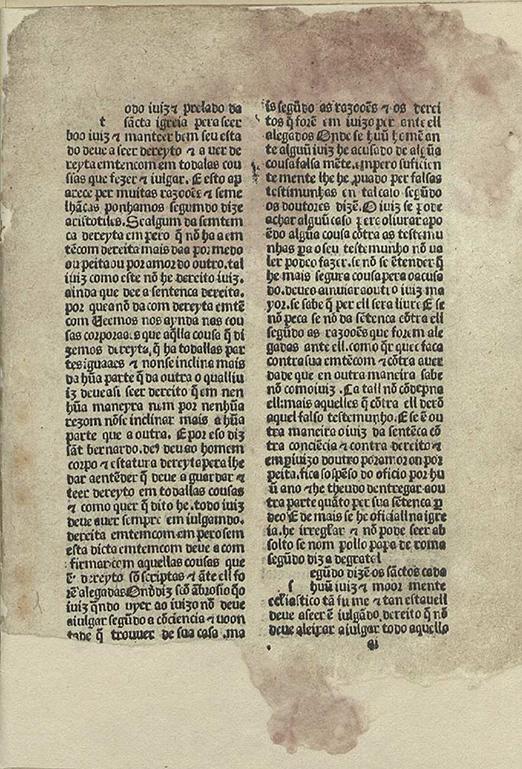 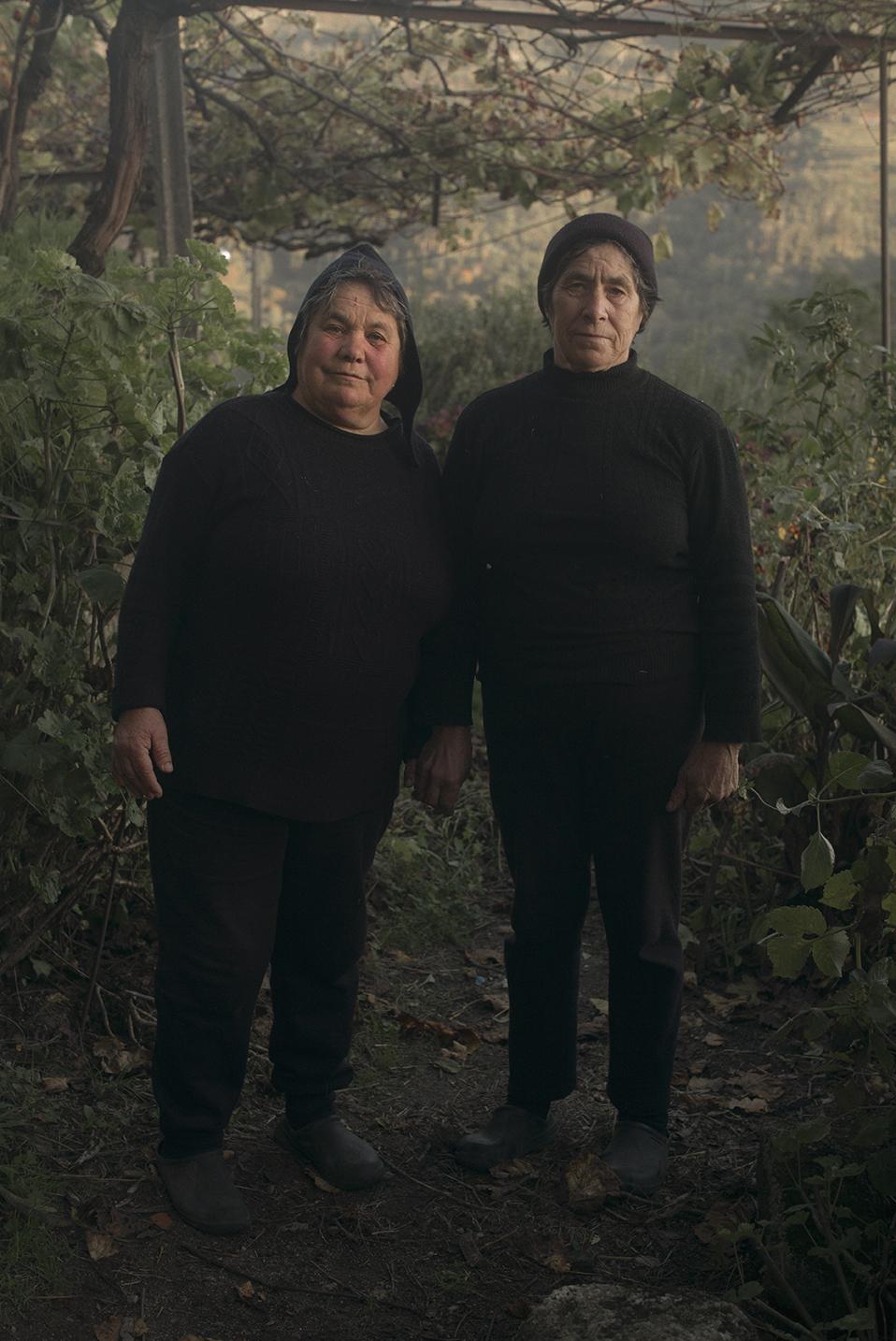 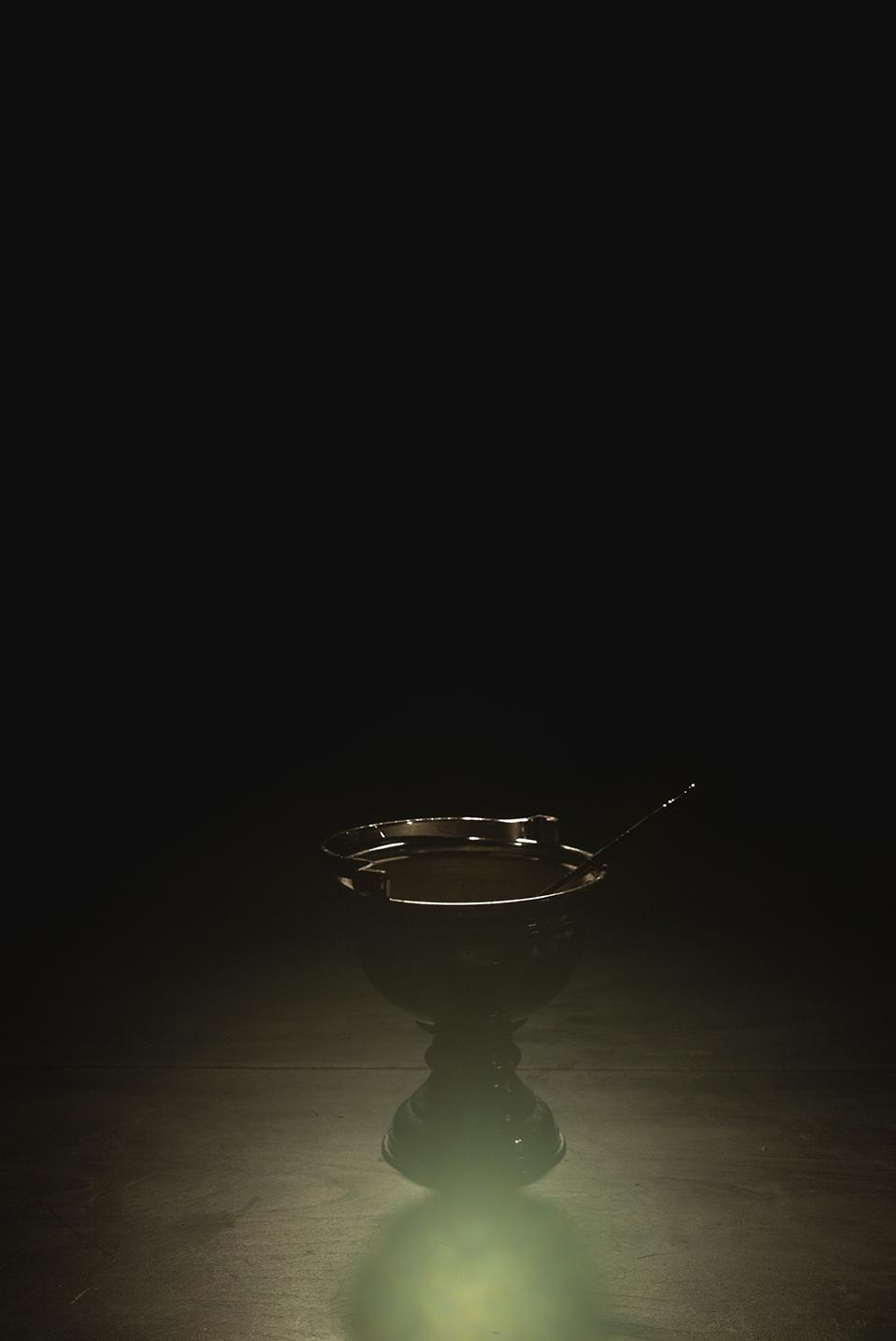 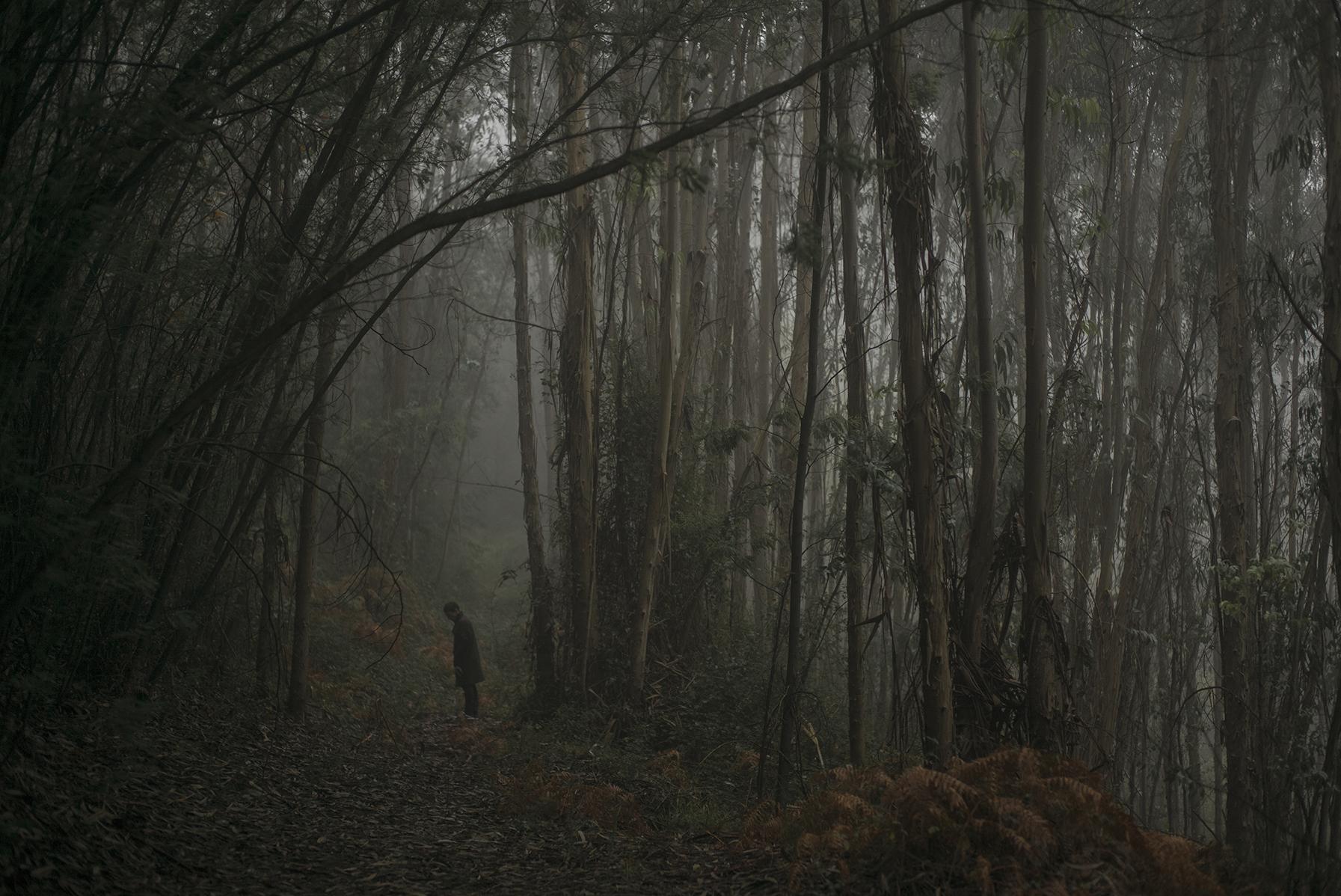 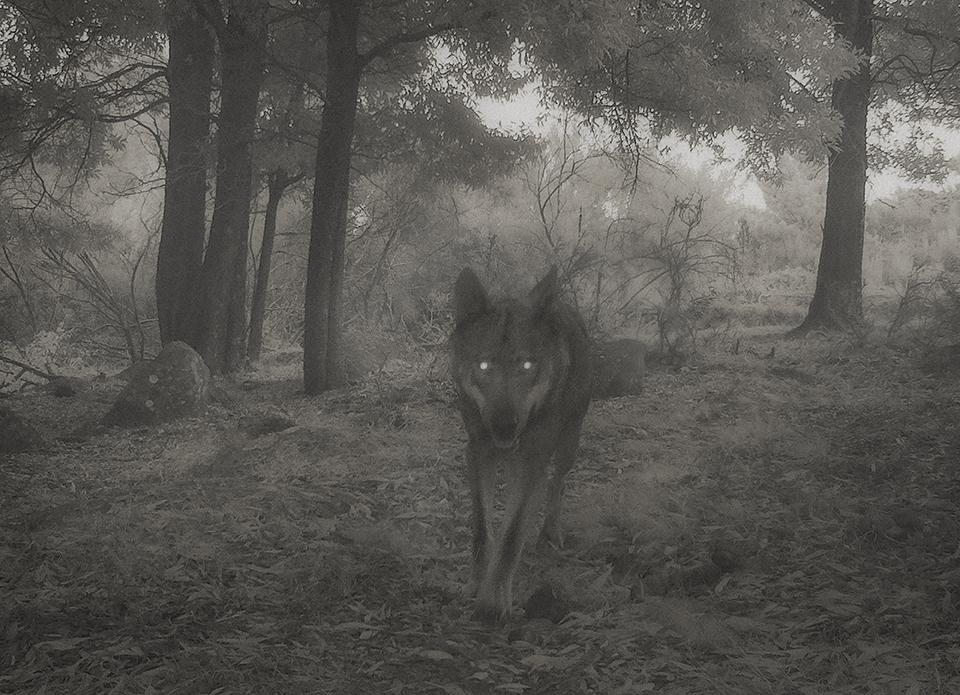 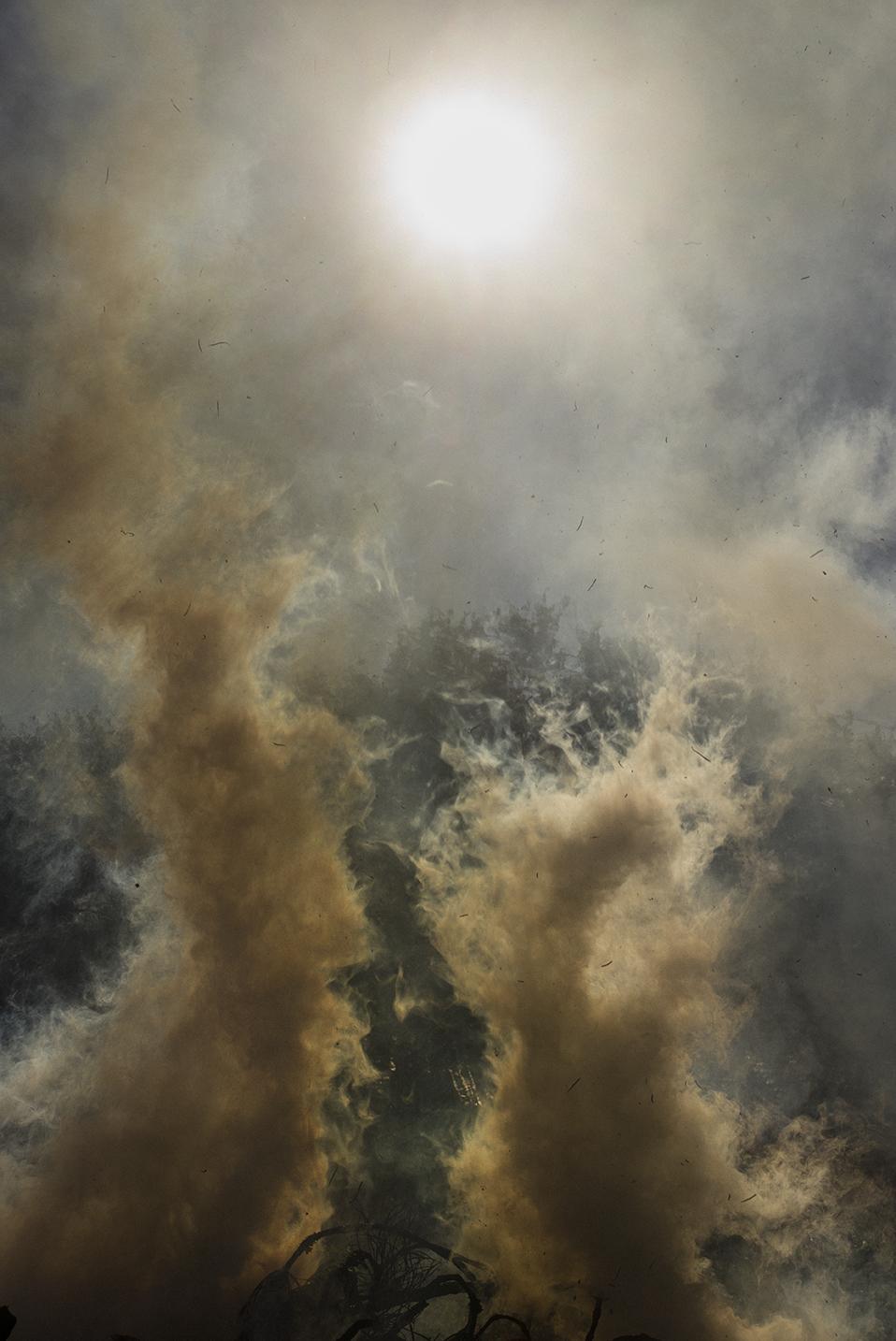 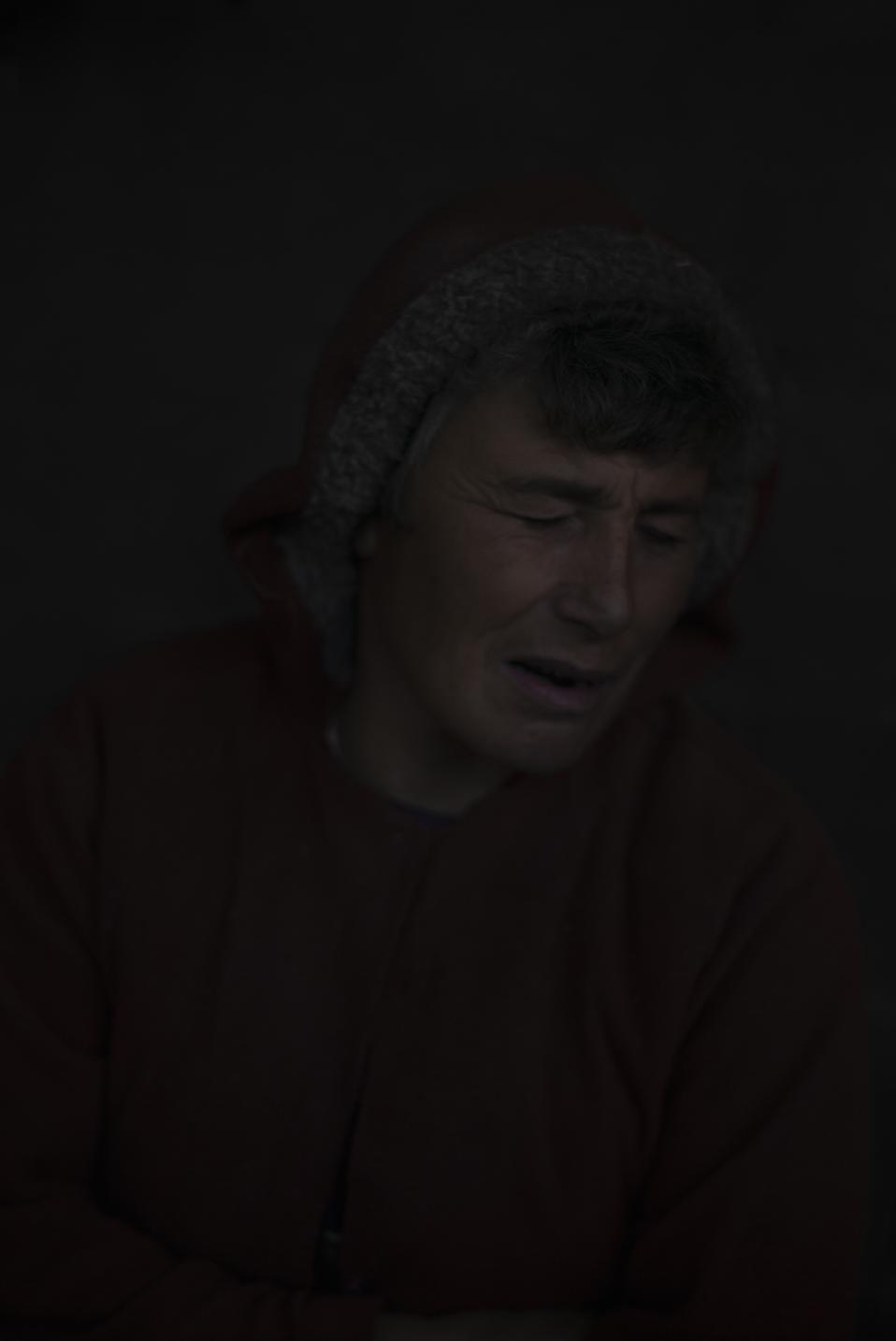 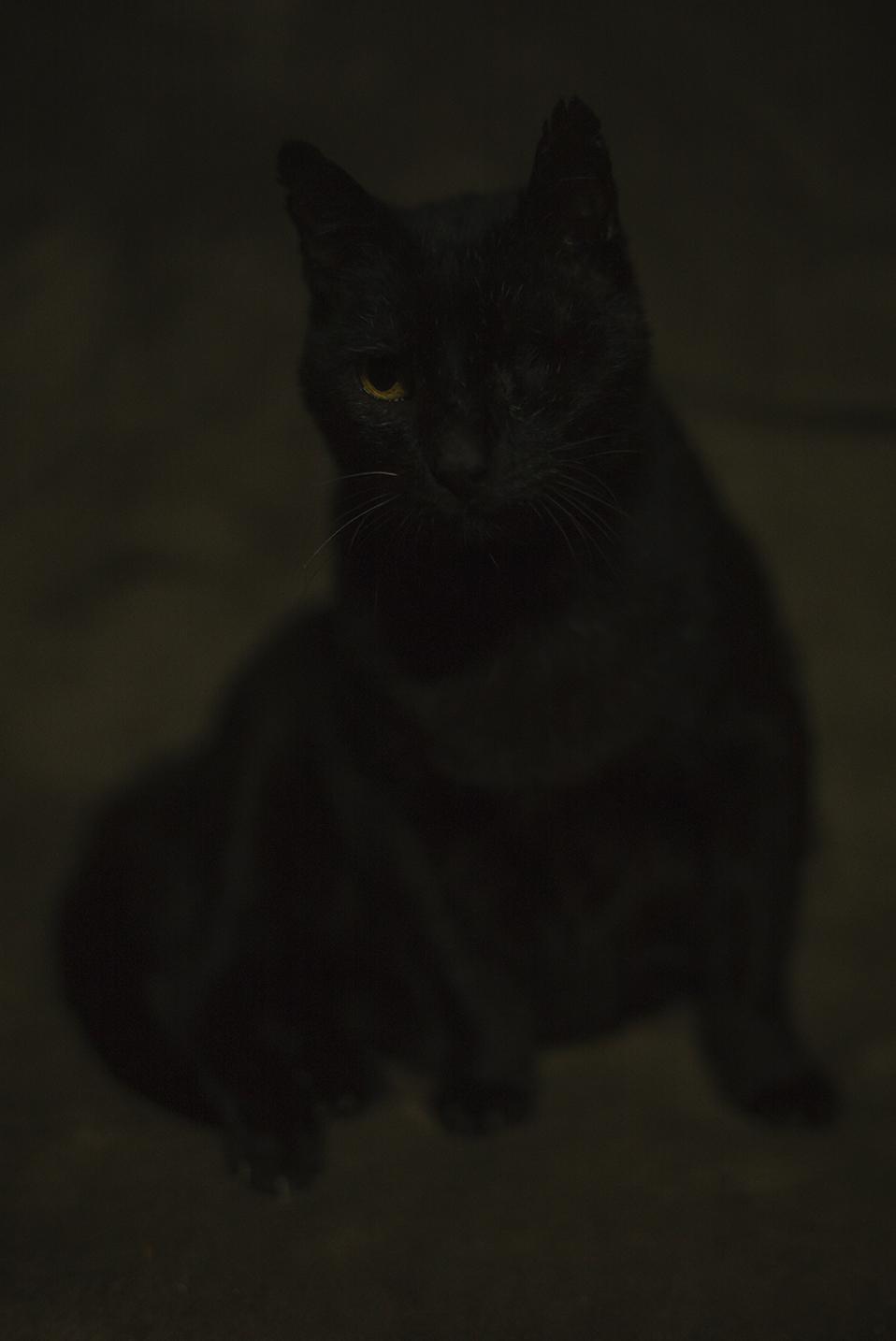 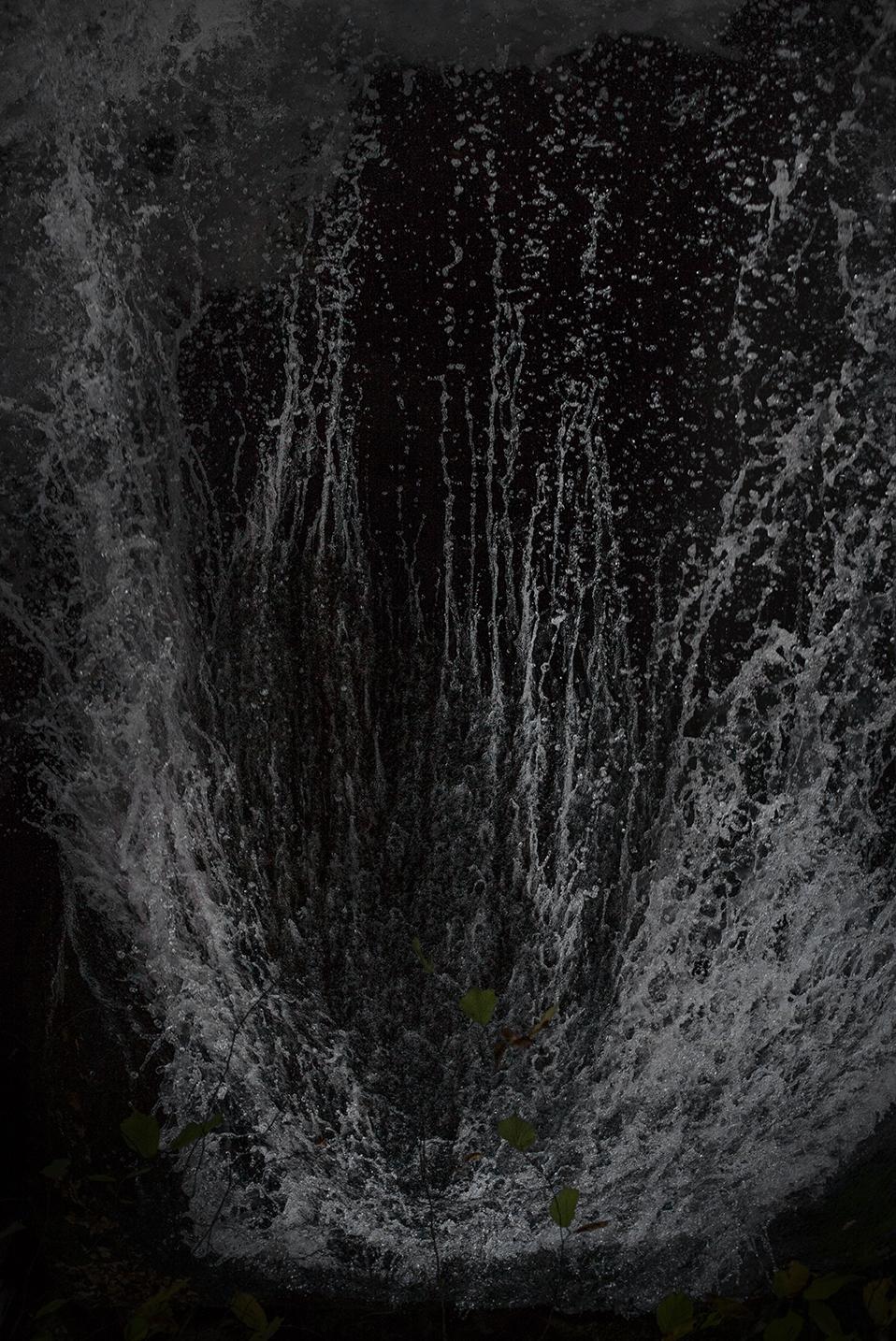 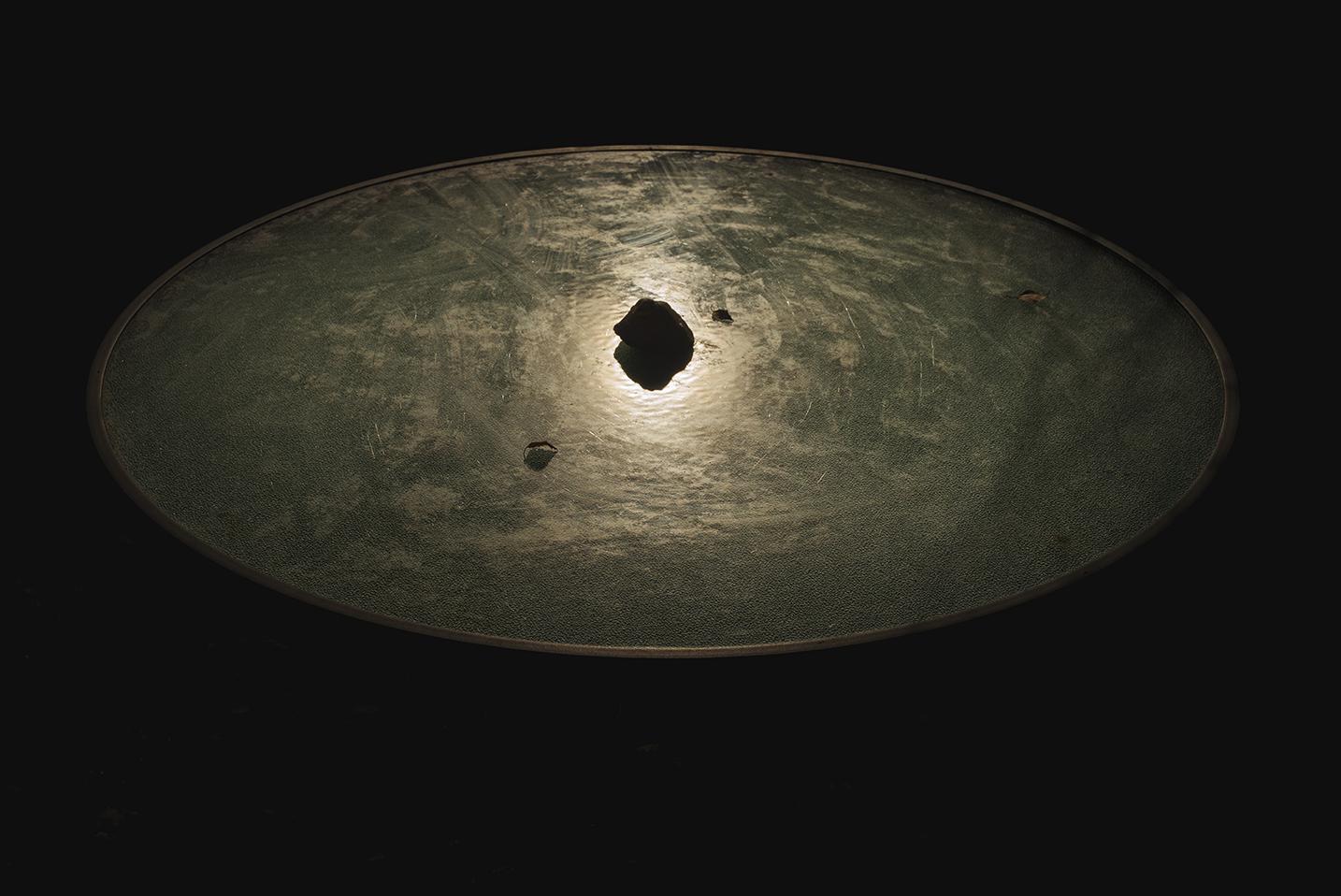 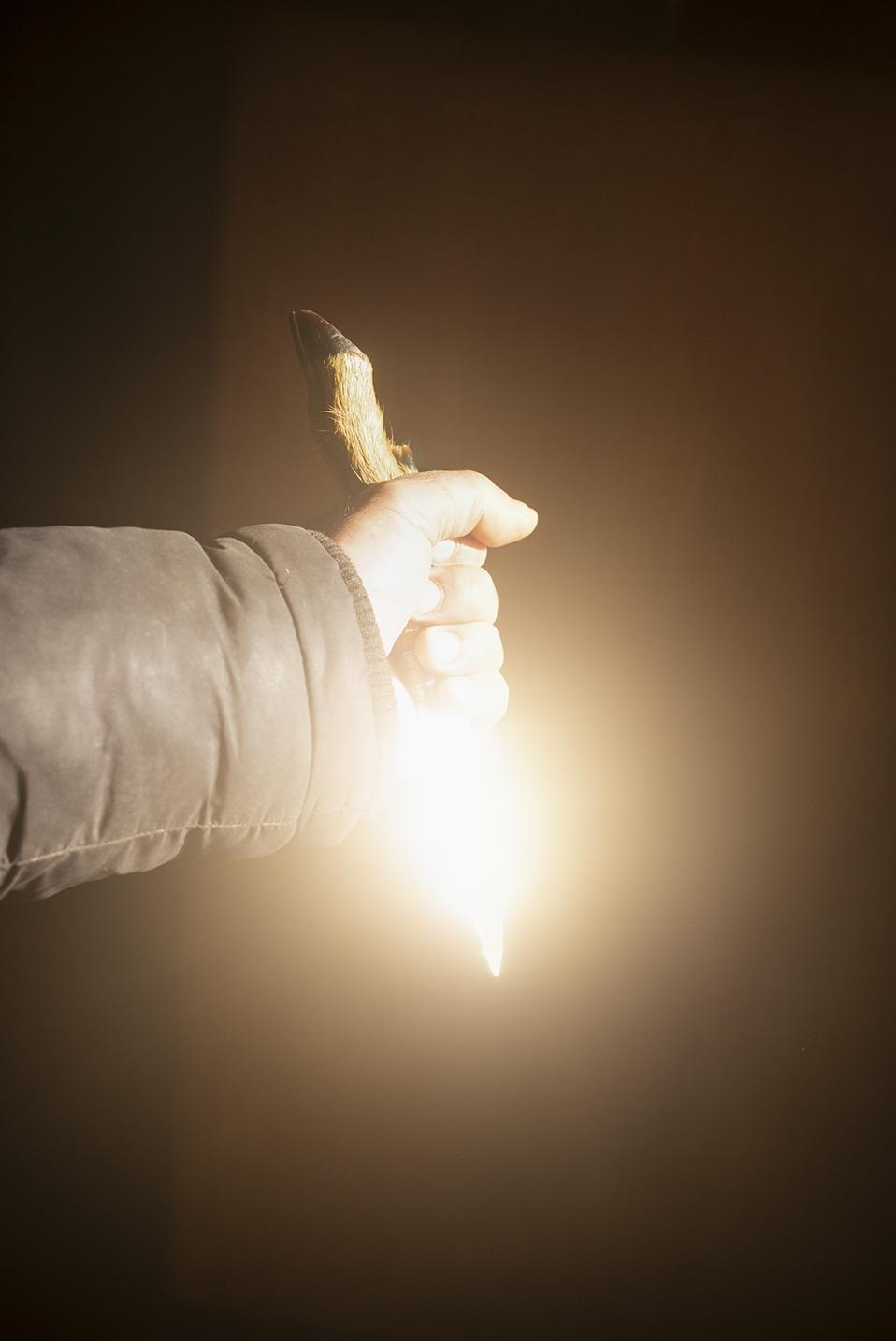 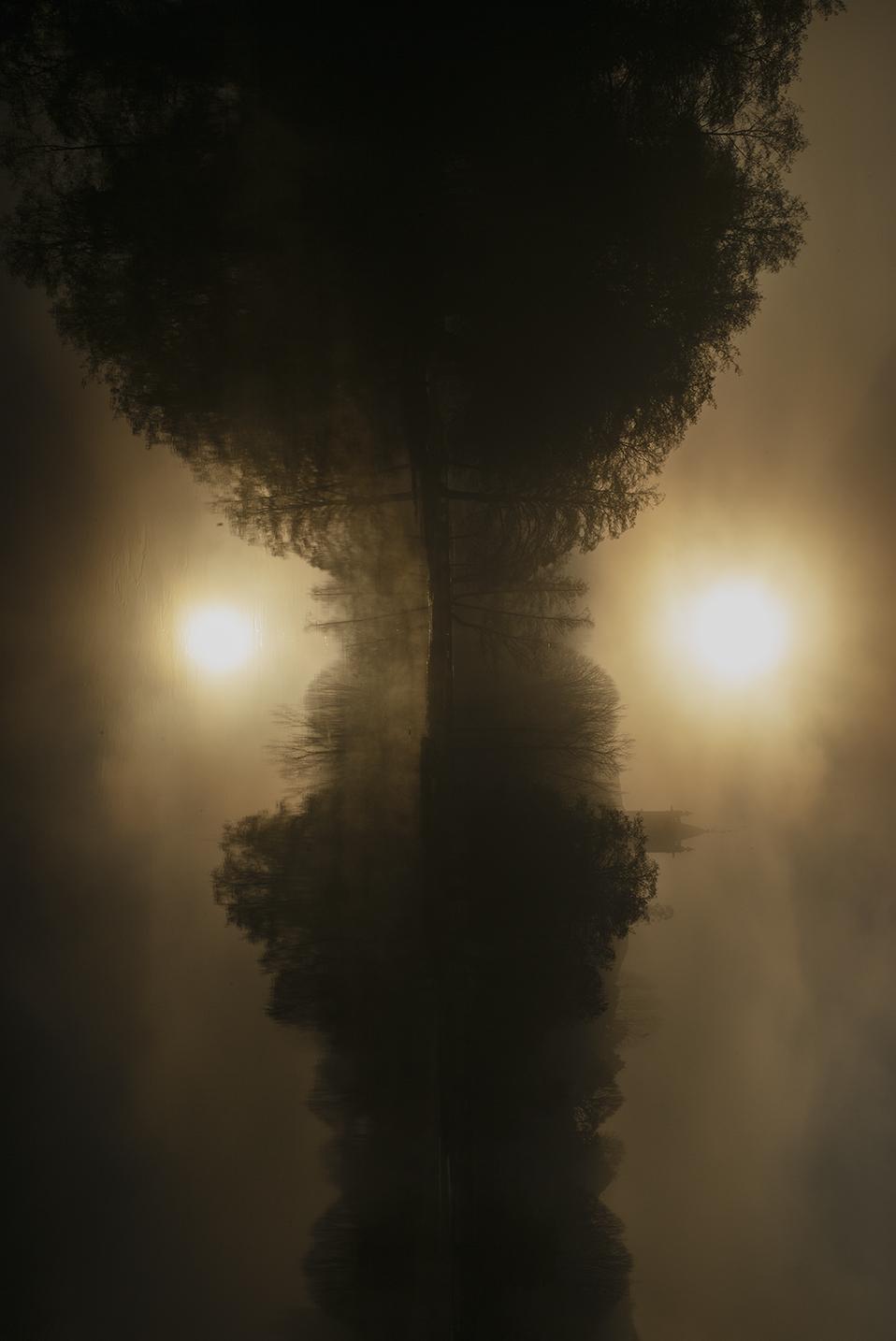 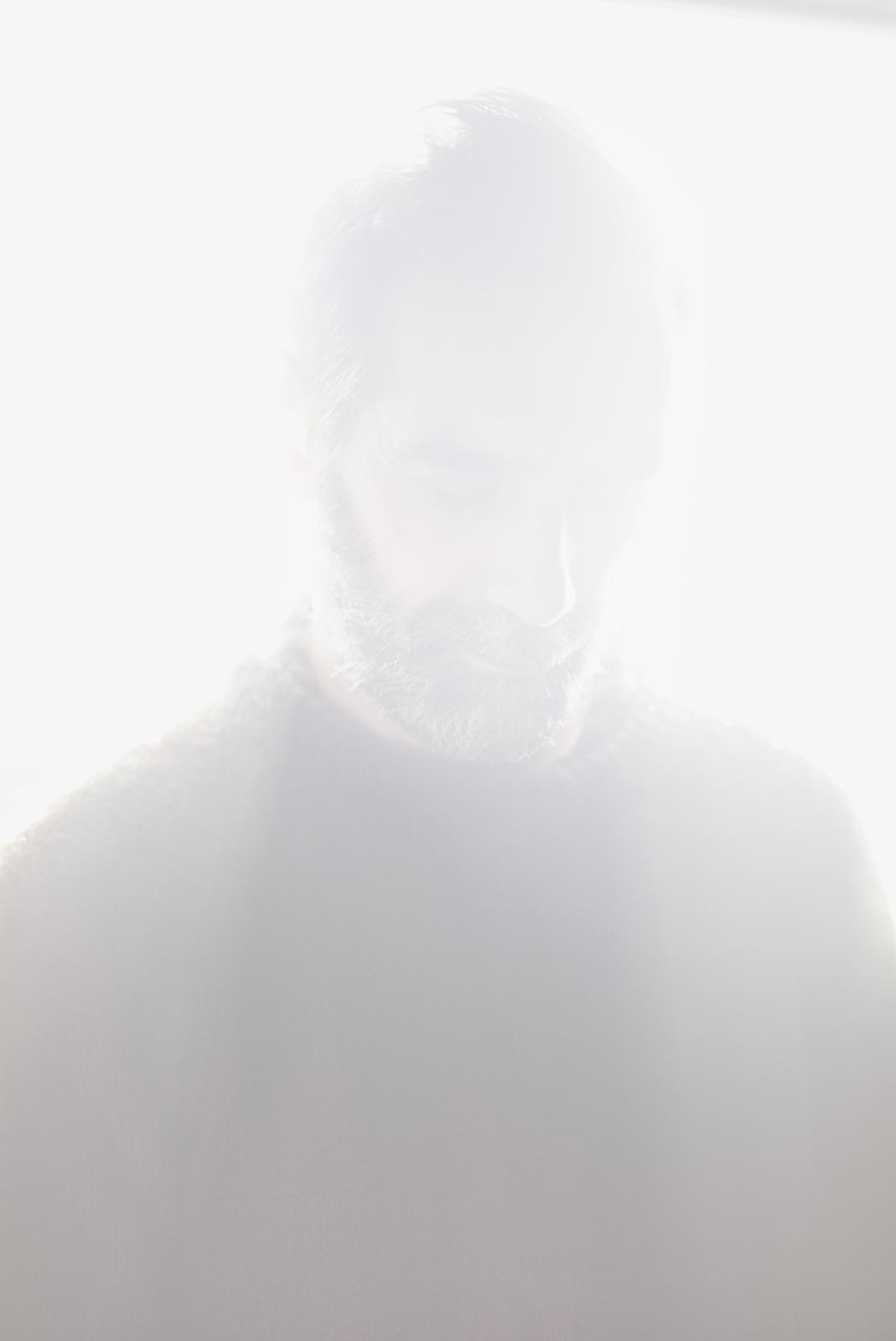 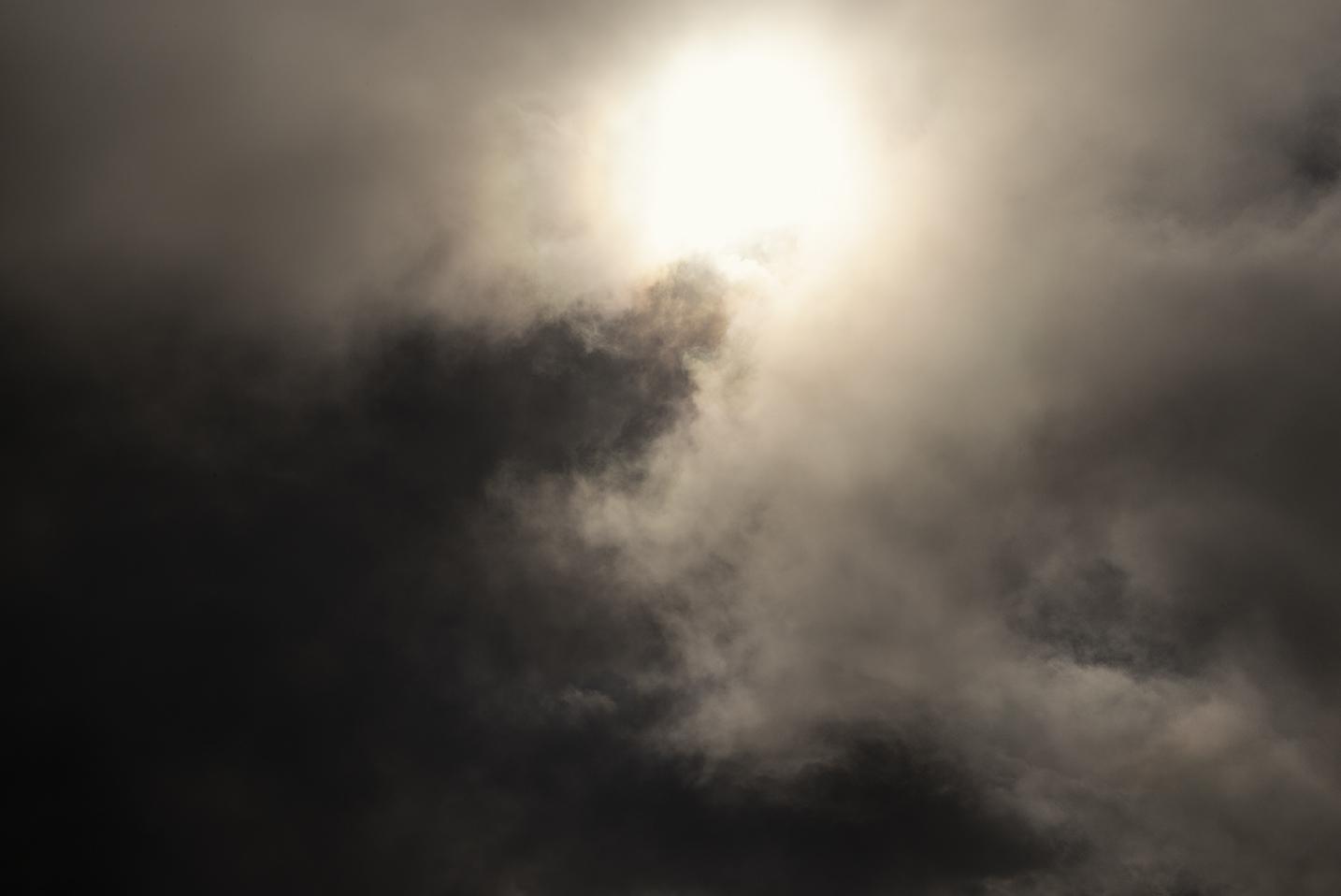 Joan Alvado is a documentary photographer based in Barcelona. His works have been published in Newsweek, NYT, CNN, The Washington Post, Bloomberg BusinessWeek, Der Spiegel, El Pais, LA Reppublica, VICE, among others.